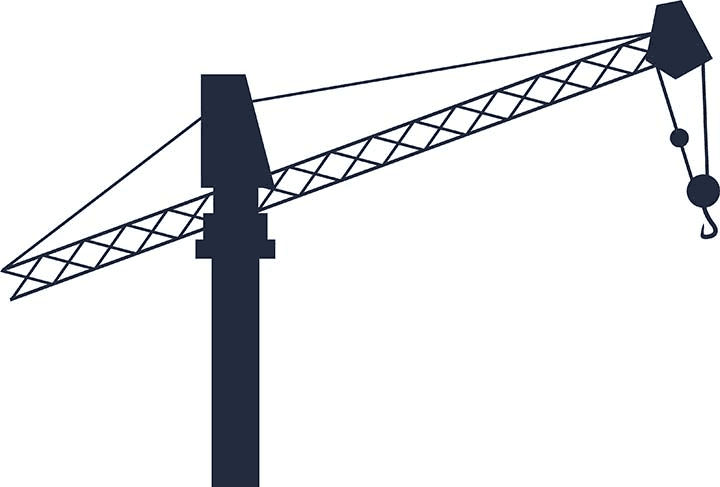 As we head into a Federal election year, Civil Contractors Federation National CEO, Chris Melham, outlines the government reforms and priorities that are needed to create a more efficient and sustainable construction industry in Australia. 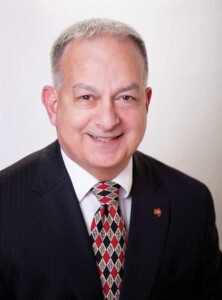 It is an indisputable fact that politicians love high-vis vests and hardhats. Flick on the nightly news recently and chances are you would have seen a politician touring a road project, rail line or airport in his or her safety gear.

Invariably, and not surprisingly, these visits are far more common during election campaigns, and we have seen our fair share over the past few months. Cynics could say the real reason politicians like to don hardhats and high-vis vests is because they want to be seen connecting with everyday Australians in a place where something is actually being built.

There may be an element of truth to this theory but visits like these are important as they provide an opportunity for the civil construction sector to demonstrate the levels of skill and technical expertise needed to construct our roads, bridges, drainage, rail and utilities.

Furthermore, these visits also help reinforce the critical role the civil construction sector is playing in leading Australia’s economic recovery.Civil Contractors Federation National (CCF) has been actively communicating to both sides of politics CCF’s election policy priorities as we head to a federal election, and the measures required to harness the productive capacity of the civil infrastructure sector more effectively.

CCF has provided its 2022 federal election document Civil Construction – Leading Australia’s Economic Recovery to both the major parties with a request to formally outline how their policies align with industry’s priorities.

These priorities are based on five ‘policy pillars’ which form the spine of CCF’s advocacy efforts during the election period.

Under these policy pillars, CCF has identified 16 separate government priorities and reforms which are critical to achieving a stronger and more sustainable civil infrastructure sector and to strengthening Australia’s sovereign construction capacity.

There is a growing need for action to deliver against these policy priorities. I am pleased that both the Government and the Federal Opposition have committed to a number of CCF’s policies during the election campaign, including debundling and infrastructure procurement reform.

For example, Deputy Prime Minister, Barnaby Joyce, said, “Government must be instrumental in creating a Tier One sovereign capacity.

We need to create a pathway for our mid-tier companies to evolve into Australia’s next tier one companies to take on global, multi billion-dollar contracts.” Federal Opposition Leader, Anthony Albanese, has announced that, “Labor will provide opportunities for mid- and small-tier Australian companies to participate in the infrastructure pipeline helping to build and strengthen our sovereign capability.

This will be done by packaging tenders where appropriate into multiple packages that allow smaller companies to bid for them.” CCF National welcomes the positive infrastructure reform commitments made by both major parties during the campaign.

Over the coming 12 months, CCF will continue to work on behalf of the civil infrastructure sector to ensure these good intentions and positive election promises turn into reality.

We will continue to lobby for vital reforms which were not addressed by the major parties during the election campaign. These reforms are invariably challenging and require the cooperation of all levels of government, but they are critical and cannot be substituted with a political high-vis vest and hardhat.