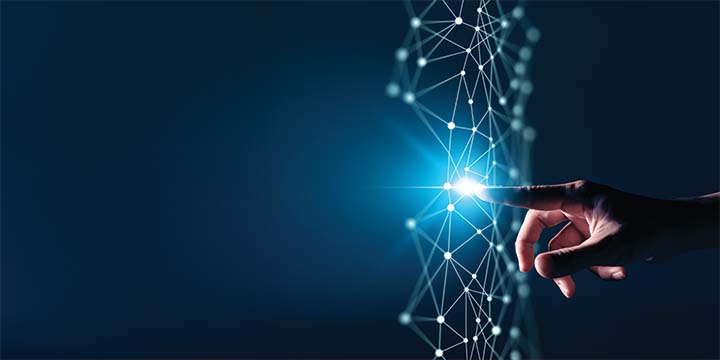 A recent panel at the 2021 Critical Infrastructure: Digitisation Series brought together industry leaders from around the country to share perspectives on the digital future of Australia’s infrastructure and the state strategies that are helping us to achieve this. 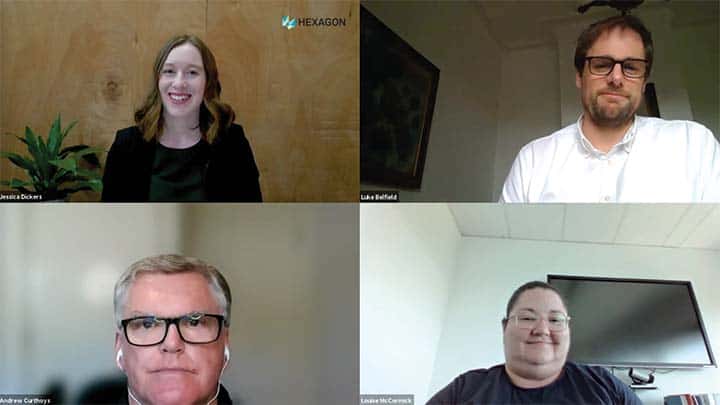 Why digital matters: from sector productivity to project efficiency

All panellists spoke optimistically about how digitisation and new digital assets hold the potential to steer Australia’s infrastructure sector towards positive outcomes, from improving sector-wide productivity, to boosting efficiency and communication across a single project.

Mr Belfield described the declining productivity of the construction sector relative to other sectors over the last 20 years and how this has been one factor in pushing for digitisation.

“We need to understand why it has been declining, and how to implement digital technologies to really improve or counteract that decline,” Mr Belfield said.

Through her role as Infrastructure Commissioner for the Northern Territory, Ms McCormick acknowledged that unlocking the value of digital technologies and emerging digital assets is certainly a priority shared across infrastructure bodies around the country.

“As our investment commissioner calls it, data is the new oil,” Ms McCormick said, who also noted the focus on digital in Infrastructure Australia’s Australian Infrastructure Plan released last September.

Mr Curthoys drew on his work as the Digital Relationship Manager at Cross River Rail to share how digitisation can unlock improved efficiency across the many stages of an individual project’s lifecycle, such as through the improvement of the flow of data to asset owners.

“My role really involves the transfer of the data that is embedded in all the models to the asset-owning agencies that will ultimately manage the assets on completion of the project,” Mr Curthoys said.

Mr Curthoys presented digitisation as a powerful opportunity for efficiency and improved communication at the project level as the “kernels of information” of a project can be captured just once before entering a workflow where information is handed meaningfully through each stage of a project, for each new part of the organisation to use.

A recurring topic of the panel was understanding existing barriers to the uptake of digitisation across the infrastructure sector, in contrast to ‘pull factors’ that could tip the balance towards digital.

Interestingly, while the panel shared broad agreement on most topics, each panellist also had a unique pull factor for the industry moving towards digitalisation. For Mr Curthoys, a critical factor is cultural change within organisations and industry.

He said there will be a “big cultural change piece” over the next decade, where “we see more digitally literate people entering the workforce, having expectations that they will be able to access information very quickly, very easily in order to do their jobs.

“They will also have a level of confidence about the robustness of this information.”

Mr Curthoys argued that both providers and consumers of digital information must “recognise the value of keeping the information alive” by managing it in a similar way to a physical asset.

For Mr Belfield, implementation of digital should always begin with the strength of surrounding processes and policies.

“Digital for the sake of digital is not necessarily a good thing. We need structure – and without that structure, digital is not going to get you to that magic of increased productivity,” Mr Belfield said.

He further emphasised that digital data exists within a complex ecosystem of projects, policies, and governance, and it is imperative to devise mechanisms that “pull people into better practice”.

While Ms McCormick agreed with the points made about the culture change and developing an ecosystem of policies and structures, she also emphasised the value of building digital capability across government, industry, and community.

Drawing on a Northern Territory perspective of digital infrastructure, Ms McCormick pointed to a “deficit or lack of infrastructure” in many parts of Australia, which prevents these regions from exploring some opportunities.

In this sense, Ms McCormick argued that developing new digital assets for the infrastructure sector is a challenge linked to existing public access to digital technologies and opportunities.

Learnings from around the country

Each panelist was in a unique position of being a part of a key digital asset strategy, including the Victorian Digital Asset Strategy, the Digital Territory Strategy and the Australian BIM Strategic Framework, and could speak to the key learnings, opportunities and challenges encountered through their roles. 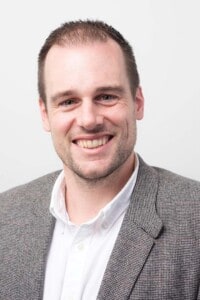 Mr Belfield detailed how a major achievement of the Office of Projects Victoria was the recent delivery of the Victorian Digital Asset Strategy.

He described how the strategy was developed with three different audiences in mind. The strategic section of the strategy addresses government department heads, executives, and others “who plan, deliver, operate and maintain assets”; the organisational section offers guidance to asset owners, operators, and project managers; and the application section offers digital asset guidance “at a project level”.

The strategy will help empower Victoria’s infrastructure sector to build digital into future assets across planning, delivery, and operation, as well as helping the Victorian Government to optimise the digital efficiency and productivity of an ambitious $144 billion infrastructure pipeline.

Mr Belfield also emphasised the importance of knowledge- sharing on digitisation with other state and national infrastructure bodies, as well as learning from international partners such as in the United Kingdom. 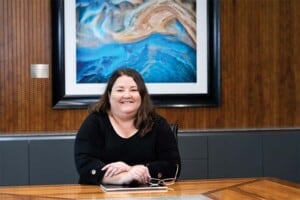 A recurring theme presented across Ms McCormick’s experiences as Infrastructure Commissioner was that the digitalisation in the Northern Territory, and across all of remote Northern Australia, requires a strong foundation of community capability.

The Digital Territory Strategy is a guide to the skills, knowledge, and capabilities for Territorians to not only keep pace, but to succeed in an increasingly digital world.

“Our digital strategy is really about building capacity to harness those opportunities we have before us, particularly in terms of our proximity to Asia,” she said.

Ms McCormick shared how priority digital projects are embodying the principles of the Territory’s strategy – like Terrabit Territory which is about “upgrading our system from a gigabyte-type bandwidth to a terabyte bandwidth” and would be a first for Australia.

She also emphasised the critical importance of interoperability and “harmonising asset data classes and sets” across jurisdictional lines, through close collaboration with other infrastructure bodies.

“As we get more and more digital … [we must ensure] that we’re all working from a similar source of truth, and a similar definition of what those asset classes are.” 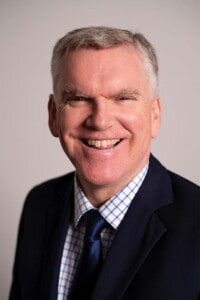 “When initially engaging with the construction sector, the contractors and constructors were advised very early on of the requirements and the expectations that have been embedded into the project,” he said.

This encourages an industry culture where requirements surrounding digital assets are firmly built into project contracts. Regarding his work on the Australian BIM Strategic Framework, Mr Curthoys joined his panellists in calling for greater interoperability of digital approaches across jurisdictions.

“The Australasian BIM Advisory Board recognised that we needed to provide a level of consistency and coordination across all jurisdictions, mindful that Australia is a really small market in the global market,” he said.

Mr Curthoys highlighted an interesting challenge when noting that while “we don’t develop bespoke approaches in each jurisdiction”, interoperability should not come at the expense of innovation.

He also suggested that what happens in the public space should be replicable in the private space, when balancing core values of digital interoperability and innovation.

When asked about digital opportunities that perhaps aren’t getting enough attention, Mr Belfield spoke about the untapped, lateral use of data across different projects.

“I know a lot of the focus is on asset data itself, but there’s a whole lot of data that’s generated in the development of a project … [which is] a great basis to kickstart the next project as well.

“Capturing all those lessons learned – standard schedules, standard formats, costings, all that project data – in an integrated way and then using it for the next project or even current projects, is something that we should focus on as a huge efficiency.”

Mr Curthoys spoke optimistically about how the Cross River Rail project is laying the foundations for the digital twin, and said that a fully realised digital model, such as a digital twin, ensures that all people working in connection to the physical asset “don’t go looking back to square one” for every new inquiry.

“The Cross River Rail runs through the heart of Brisbane … it becomes a digital spine, if you like, that other projects can link into,” Mr Curthoys said. Regarding exciting opportunities for digital in the Northern Territory, Ms McCormick spoke of lucrative new digital assets in the region, such as data centers, and highlighted how digital can powerfully provide remote communities with better access to education, jobs, and health services.

“We have a very small population, but we also have a very geographically dispersed population,” she said. “Many of our remote communities barely have a sealed road to them, let alone a digital connection. “Digital is really an enabler for those communities.”