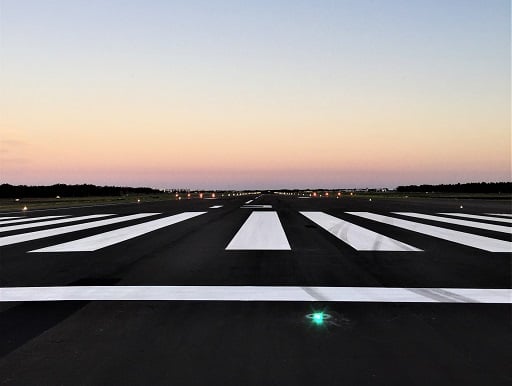 The transaction was announced in 2017 and Palisade entered into the transaction on behalf of its managed investors, including its flagship Palisade’s Diversified Infrastructure Fund and Brighter Super Group (formerly LGIAsuper), a 100 per cent member-owned fund which manages $31 billion for its 260,000 Australian members.

This amount is made up of a fixed payment for the Sunshine Coast Airport Expansion Project which included construction of the new runway, apron expansion and related infrastructure ($290 million) and various airport-initiated upgrades to the runway ($7 million), along with the second instalment of the long-term lease premium ($17 million).

The airport is located approximately 10km from Maroochydore, Queensland.

Palisade CEO, Roger Lloyd, said the organisation was pleased to be investing in a critical piece of infrastructure for the airport and the wider region.

“This improved connectivity will boost tourism and generate jobs and economic growth for the region.

“Palisade, on behalf of its managed investors, plans to continue investing in Sunshine Coast Airport and we are proud to be part of a growing destination through our long-term lease.”

“Importantly, the retirement of the debt associated with the Airport expansion project will realise Council’s original objective, which has always been to deliver this project – and the national and international connectivity it will enable – at no enduring cost to our ratepayers,” Mayor Jamieson said.

“The value for ratepayers is being maximised by having Palisade as Council’s commercial partner in the airport’s operation, as it drives further increases in the airport’s value to the region.

“The distinct advantage from the commercial arrangement with Palisade is that the ratepayer has retained a long-term interest in the airport, which is a considerably more valuable asset to the region, and will deliver an annual lease payment back to Council based on five per cent of gross revenue from Airport operations.

“The partnership with Palisade is a long-term commitment which will strengthen and grow the airport’s services and capabilities and contribute significantly to the economic growth of our region – thus ensuring ratepayers share in the airport’s performance into the future.”