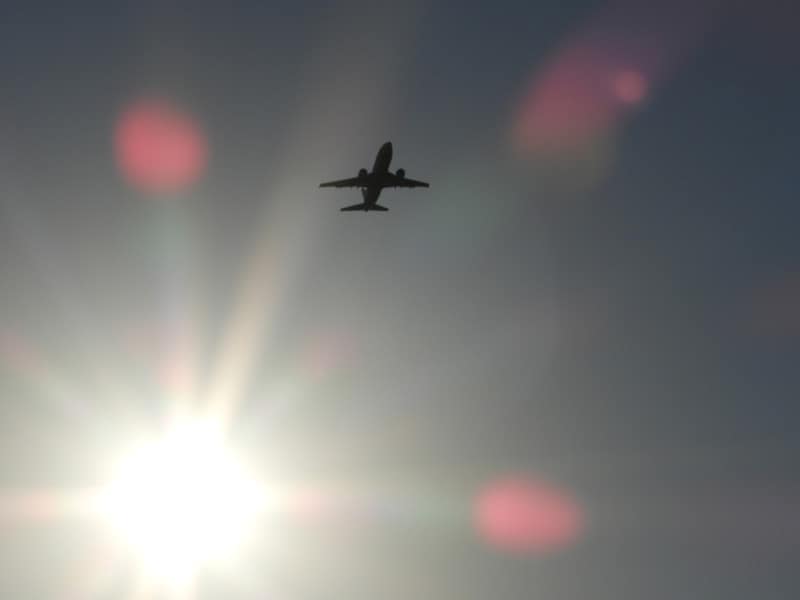 NT Airports CEO, Ian Kew, will be retiring after a 19-year tenure and the NT Airports Board has announced his successor.

Tony Edmondstone will take over the role from Mr Kew commencing upon his retirement in March 2020.

Mr Edmondstone has more than 30 years of executive leadership experience across multiple industries and transformation roles, both within Australia and internationally.

These included multi-billion dollar regional and functional leadership roles at Orica and Alcoa. Mr Edmondstone has been serving a dual role of leading the Gas Services business as well the finance and business services function at the NT Power and Water Corporation.

The Chair of the NT Airports Board, Chris Barlow, said, “Tony has commented on the significant growth potential of the Northern Territory. His experience in management of complex major infrastructure, combined with his familiarity with the Territory, will be great assets for ADG in its next era of growth. We look forward to welcoming Tony to the team.”

Mr Barlow said that Mr Kew’s retirement would make the end of an era for the company, after joining in early 2001, when NT Airports had only just been privatised.

NT Airports said that Ian and his team transformed the airports from a Federal Government business to a stakeholder-focused private one that services staff and the community.

“Ian is a great champion of the Territory. His involvement with Darwin Festival and his role as Chair of the Darwin Major Business Group have also been important contributors to growing economic activity in this region.”